With a TBA release date of the next Starcraft 2:  Heart of the Swarm game, players who beat Wings of Liberty have to enjoy multiplayer and try to complete the extra victory modes in all of the Normal and Hard campaign missions until the new game is released. 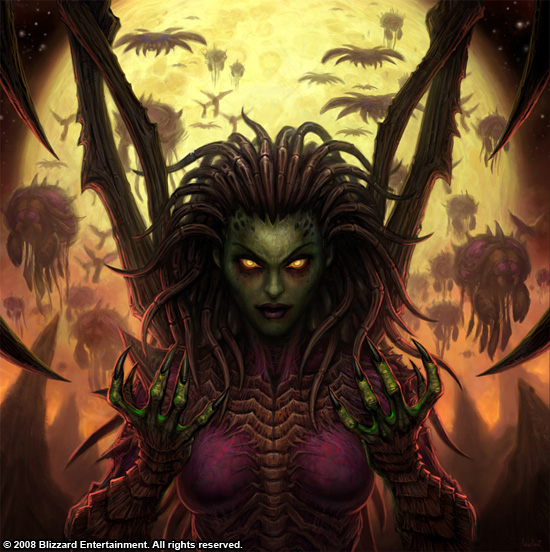 The question is, with the ending of the first game in the Starcraft 2 series, how will the 2nd game come out?  Will the Queen of Blades still exist, or will the Overmind come back?  Who will lead the Zerg and will there be new units and buildings in the sequel to Starcraft 2: Wings of Liberty?

My prediction is that there will be a tech like tree where you can integrate Protoss and Terran DNA to create hybrid units or structures much like the Protoss / Zerg DNA allowed customized buildings and options in Wings of Liberty.

I can’t wait for the sequel for Starcraft 2, it isn’t even available for preorder from Amazon.com yet.

Each game has sufficient material, cinematics, story that they are worth being separate stand alone games.  I actually am not displeased with Blizzards decision to do this.  Games cost millions of dollars to create, and when you put so much into a single game and design each game in sequence it really is like separate games.  No different than Halo series, Call of Duty series, each game is a succession to the previous.