I wasn’t directly affected by the September 11th tragedy of 2001, however at the time of the incident my mother worked on Wall Street and I was very concerned.  It just happened that she had been traveling for work and wasn’t in NY at all at the time, but having lived in New York for the first eighteen years of my life.  I was glued to CNN and watched all day from my job at the time for more information on the attacks as information streamed in across the country. 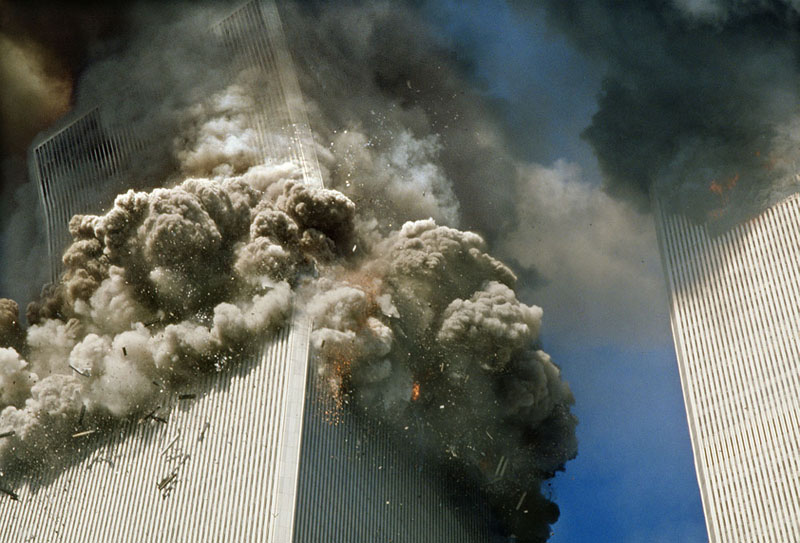 Now 9 years later, I have spent every year thinking about it on that day, you can’t help but be conscious that this was such an atrocity committed against our people and our nation.  That being said imagine the horror and terror for nations that undergo frequent terrorist bombings, attacks and assaults.  Our country was quite united and we saw the strength of our people and nation come together, not in fear but in defiance.  Unfortunately, I do believe this lead to an unnecessary war in Iraq and our failure to capture Osama Bin Laden only further weakens our ability to hit “individual” targets rather than directly assault entire nations.

The fact that a Mosque wants to be erected near Ground Zero does not however strike me the way it does many others.  We live in a land of freedoms and to claim that Mosque would be a victory shrine for terrorists or that somehow it would be a slap in the face of the American people isn’t true.  Muslims outnumber Catholics worldwide at more than a billion members and I read recently that Muslim is now the dominant religion worldwide having more members than any other religion.  To assume that 1% of the religious people are extremists would be over exaggerating, it is more like .001% and even that number includes tens of thousands of people.

We live in a country of freedoms and if anyone would deny a Mosque from being built but allow a Jewish Temple, or Catholic Cathedral would be ignoring the freedoms that make our country what it is.  That being said, I do think it could be perceived as “insensitive” to the citizens of NY though and that some education, patience and understanding be considered.

We live in a nation of freedom and fear and hatred have no place in a country where we claim to be open and accepting of all races, creeds, colors and religions.  That being said, I have a hard line on terrorism and think there is no mercy and understanding for those who harbor, assist or support terrorism and terrorist activities.

Let us hope as Americans that 9/11 will be the worst terrorism attack in American history, for should a more coordinated or dangerous attack occur with nuclear, biological or chemical agents it would destabilize our nation in ways we can’t even fathom right now.