Disney Infinity 2.0 is shaping up to be incredible and we bought the playset game for my son for his 8th birthday earlier this month in addition to some extra characters like Groot and Rocket Racoon.  The only problem was after the release of Big Hero 6 my son was desperate to have Baymax for Disney Infinity 2.0 and he was released, well his Grandma had given him some birthday cash and he bought both Hiro and Baymax with it. 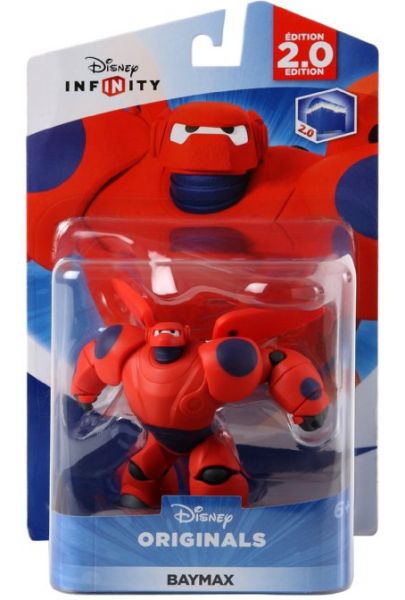 Herein lies the problem, the characters are for Toybox mode only and are incompatible with any of the story modules or adventure packs released for Disney Infinity 2.0 thus far, so my son can’t play his favorite character on any of the Marvel Mission packs which are limited to Marvel action heroes only.  And while he does play the Toybox mode creating his own street scapes and dropping baddies everywhere and we have tried downloading a variety of community content which all has issues of one form or another, mostly with character angles and not being designed well for flying characters it leaves him unable to truly feel like Baymax can play an adventure that is high quality and designed by the company.

I think Disney really needs to ramp up and release DLC content adventures for Disney Infinity 2.0 even if they are $1.99 or $2.99 per week you can get a solid 10 hours of play time per adventure module that supports all of the characters, or even chapters that follow stories/adventures from the movies this would be something totally worth it.  So at this time, we are stuck waiting for more official content or some better community content to be released that will allow him to play Baymax or Hiro on some official adventures and stories.

So far I will say that Disney Infinity has Infinite potential but Disney needs to ramp up official adventures and story quests not just action figures as there is too small an audience creating community content.