Many of us might say that our job is killing us on the inside, but according to the Bureau of Labor Statistics, certain occupations do pose a significant risk to employees. Here is a look at the 7 most dangerous jobs in America, in order from most dangerous to least dangerous. 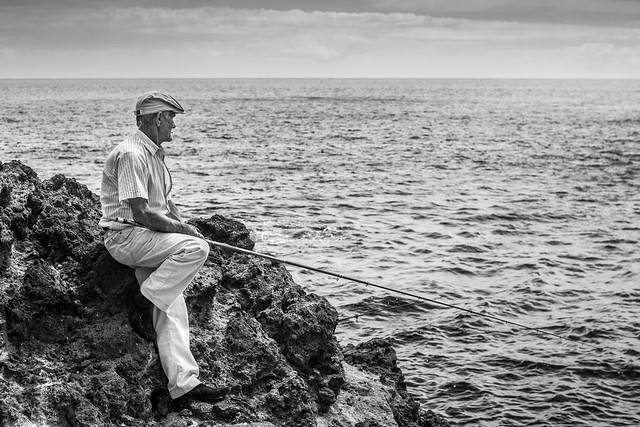 When we say "fishing" we don’t mean spending the day relaxing on a calm lake while kicking back a few beers. If you’ve ever seen the show Deadliest Catch, you’ll know that industrial fishing is anything but relaxing. It’s not hard to see why the occupation is dangerous; imagine being out in the middle of the ocean, pitted against bad weather, unstable conditions, and malfunctioning equipment. To complicate things even further, it could be some time before help can reach you in the event of an accident. The fatality rate for commercial fishing is 127.3 deaths per 100,000 workers, making it the most dangerous job in the country.

Logging is the second deadliest job in America, with a fatality rate of 104 per 100,000 workers. While it may be back on dry land, the logging industry poses its own set of risks. For example, loggers are often dealing with saws and heavy machinery at risky angles or altitudes. Not a good combination. Multiply the danger times ten if the weather is bad. 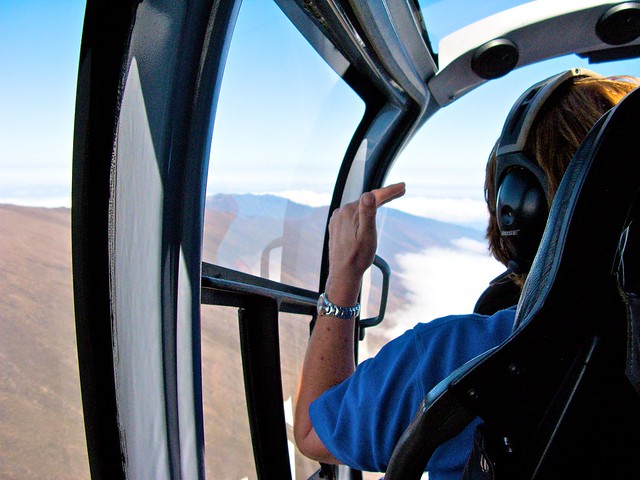 Leonardo DiCaprio made piloting look so fun and easy in Catch Me If You Can, but the reality is far less glamorous. You may think pilots have pretty cushy jobs, but it’s actually the third most dangerous job in the country with a fatality rate of 56.1 per 100,000 workers. Perhaps that’s why they are so well compensated. 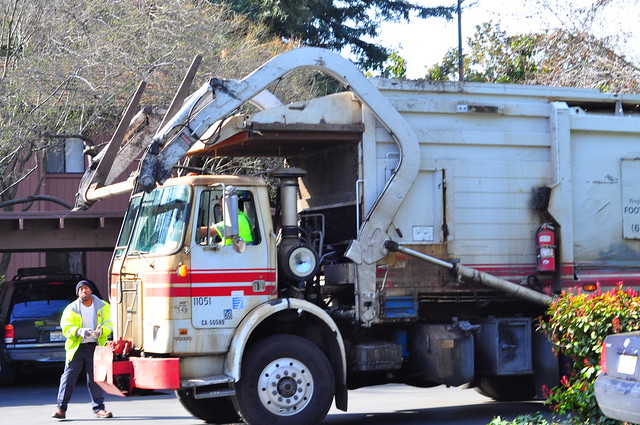 It’s not a glamorous job, but it is a necessary one. It turns out it’s actually a somewhat dangerous one too, with a death rate of 36.4 per 100,000 workers. One of the biggest risk factors? The citizens that these workers serve. That’s right, a large portion of deaths are attributed to impatient drivers trying to speed past a stopped garbage truck, nailing the garbage collector on the way. Nice way to thank someone for performing such an integral service in our society. 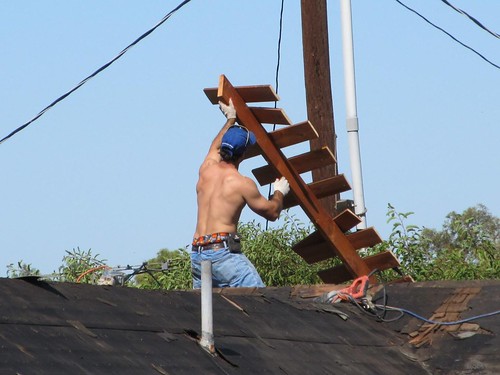 It’s no surprise that roofing is on this list. The death rate of 34.1 per 100,000 workers is mostly caused by falls, but there’s also a high risk of nonfatal injuries in roofing jobs that make it a high risk occupation. Don’t forget the ever present risk of coming into contact with live electrical wiring. 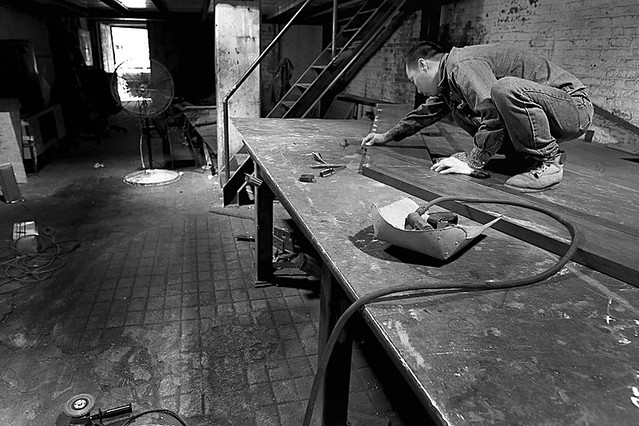 Installing iron or steel beams using a crane is more dangerous than it sounds, with a fatality rate of 30.0 per 100,000 workers. Falls, cuts, and burns are all common incidents in this field, not to mention the risk of being hit by falling objects, or the risk of asbestos exposure. 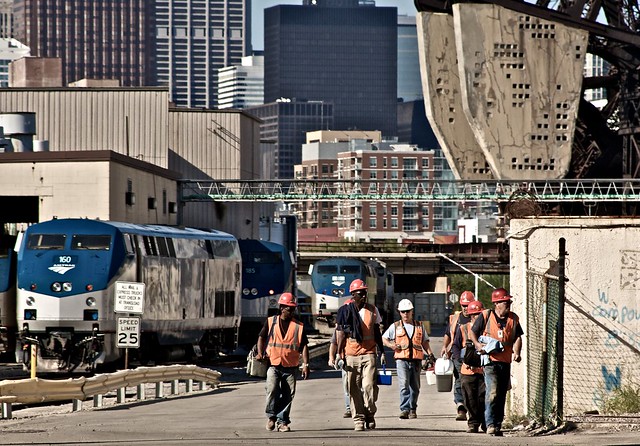 Construction work is very physically demanding, and with a high fatality rate of 26.8 per 100,000 workers, it’s quite risky. There’s also plenty of opportunity for injury while digging trenches, building scaffolding, and operating equipment.

The individuals who work these jobs face these risks everyday to perform the tasks that are so important to our culture. This sobering information is a reminder for us to appreciate those individuals.

George is a law student from Nevada. When not busy studying for his personal injury law finals (fun stuff!), he ocassional freelance writes for various auto accident attorneys. If you’re looking for a good lawyer, George recommends Dan Simon at SimonLawGroupLV.com. He currently resides in Las Vegas.