Who is Burton Guster?

The Wikipedia entry highlights the character Burton Guster from the USA Network TV Show Psych who is played by actor Dulé Hill.  Burton “Gus” Guster is best friend and coworker to Shawn Spencer psychic detective and together they run the agency “Psych”.

One of the funniest aspects of the show is how Shawn and Gus rib on each other like high school teenagers constantly in every episode.  Shawn also refuses to introduce Gus by his real name to clients and always uses some gag or nickname for him.

I have been looking for the list of all the nicknames that Gus has been called in the previous three Psych seasons and was happy that this was included in the Burton Guster Wikipedia entry.

This is the full list of aliases or nicknames for Burton Guster from Psych and some of the names were so hilariously outrageous like “Old Iron Stomach” or “Lemongrass Gogulope” which were two of my favorite.

If you haven’t been watching USA Psych on Television yet you are missing out on an incredibly funny and clever show that lampoons pop culture in the extreme.  It makes fun of everything you loved and hated from the 80’s to now and even can be found spoofing Twitter, Facebook, as well as old movies and actors of all types.  I used to love how Shawn compared Gus to a black actor in nearly every episode like “You look just like Denzel in Glory” or you are so “Wesley Snipes right now”.

USA Psych is one of the best shows on television and I recommend you rent or purchase the seasons and start from the beginning if you haven’t been watching it. 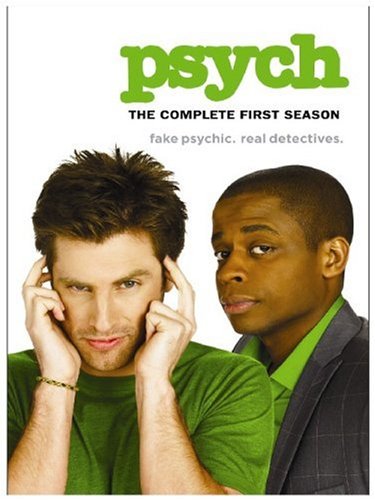 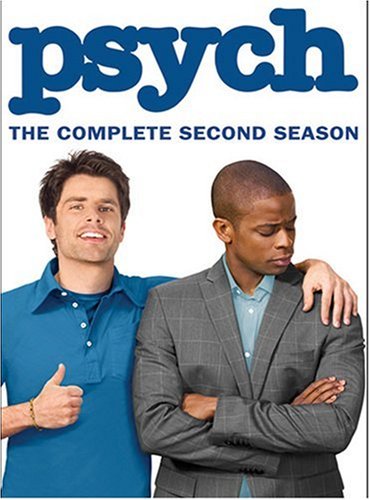 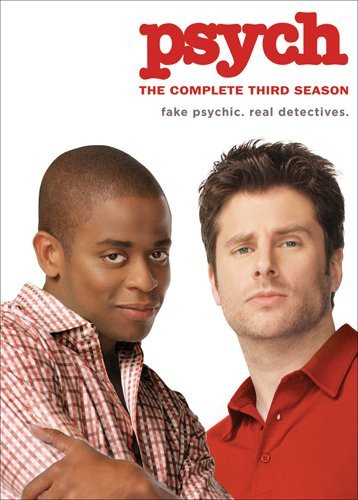 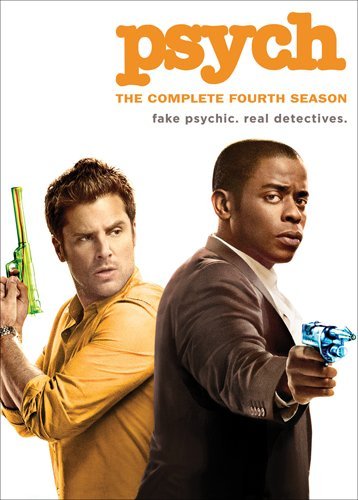