So my Custom Built Media Center PC that I won from MakeUseOf arrived yesterday and I was excited to power it up and make sure everything worked properly, this is a light weight system that is ideal as a home media entertainment hub though it can function as a secondary computer in the home being that it has a fair amount of power and ram to power most low end games and do browsing and other application/Internet stuff.

It came pre-loaded with Ubuntu and here is some pictures of it all including some screen captures of the specs.  This now makes one of the biggest items I have won from one of the dozens of online giveaways that I enter per month.  Sometimes you just shotgun and enter as many as possible and once in a while you just get lucky. 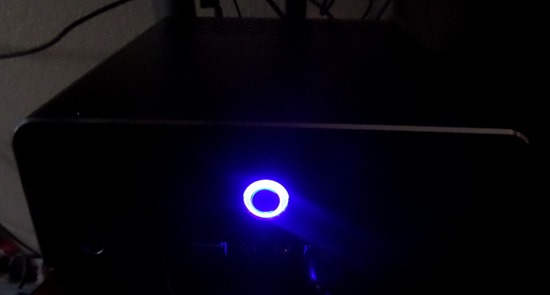 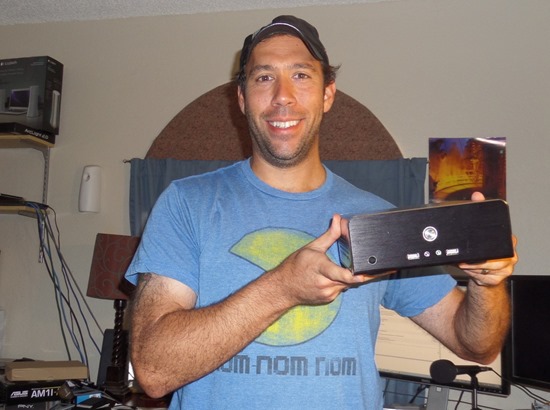 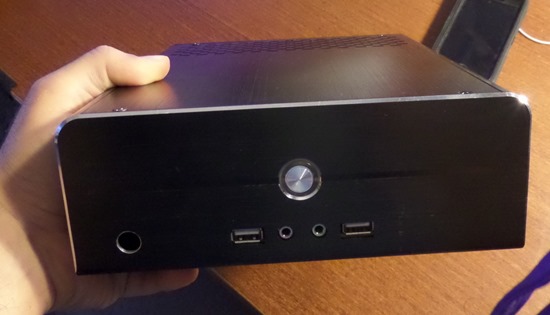 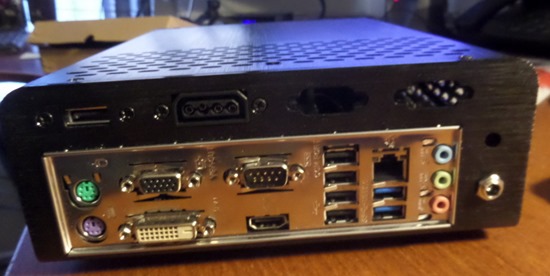 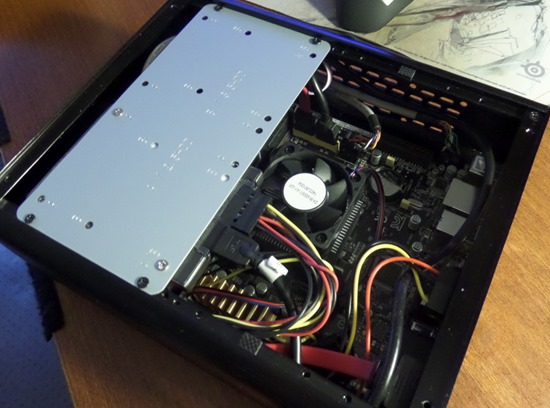 Thanks to MakeUseOf.com for randomly selecting me as the winner and sending me the prize.  I originally didn’t notice the winning announcement since my buddy Iggy actually pointed out that my name was listed as a winner on the giveaway page, and I checked and was like “HOLY CRAP” I really did win. 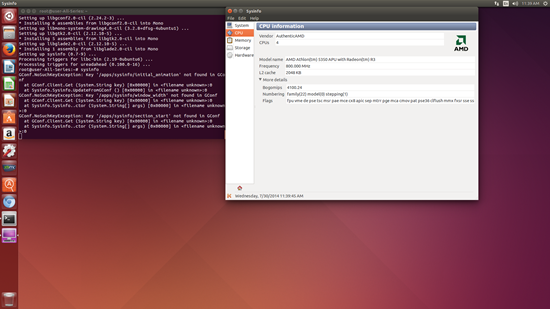 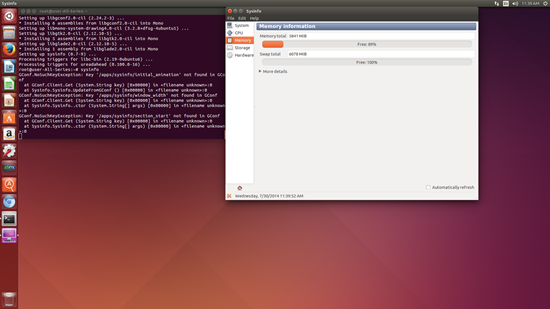 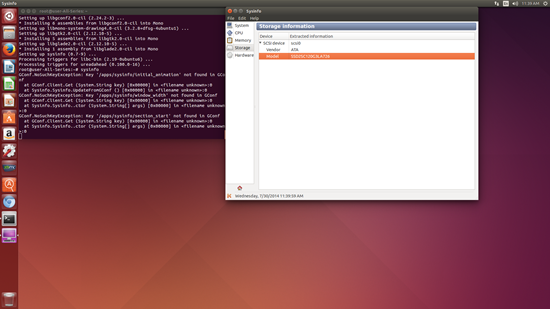 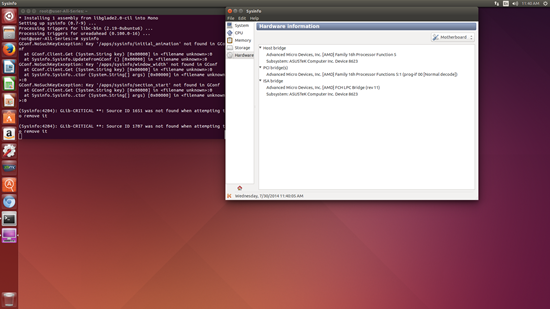 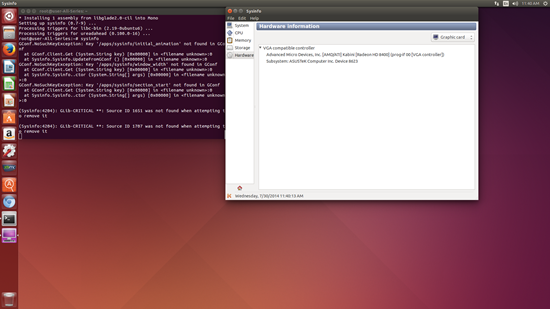