So when I woke last weekend to find my computer crashed there was multiple layers of damage, first off the power supply failed, this caused some sort of spike to damage the liquid CPU cooler I had that was some factory default set and not a brand I could identify.  This also corrupted my SSD drives so they couldn’t be recognized by the BIOS.

I replaced the power supply not realizing my liquid CPU cooler was hosed at first because the fans on the CPU cooler worked, it was the cpu cooler itself that was out of commission.  A quick boot to even the blue screen of death and the CPU overheated causing my screen to mash before the PC powered off to save itself from going Chernobyl. 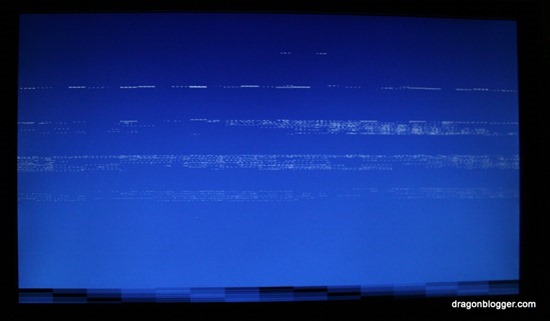 I wound up buying both a Corsair TX850 power supply and the Corsair Hydro H60 Liquid CPU cooler and I can tell you I am very impressed with both products, though I have only been using them for a few days. 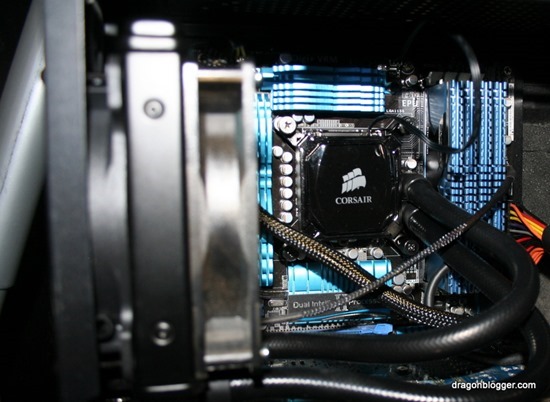 Replacing the CPU cooler was a cinch, and I was able to salvage one of the extra fans from the old cooler so I could have 2 fans on the radiator.  With the new power supply and liquid CPU cooler I can tell you that my CPU stays in the 335 degree Celsius range when under casual usage and goes about 40 when running some intensive games. This was much better than my older CPU cooler which allowed my CPU to get up to 55 degrees Celsius.

I did some extensive prime95 CPU load testing and some other testing constantly churning the CPU up to 4.4ghz (this is a core-i7 2600k) and the temps still stayed at a decent 43 – 53 range and that was at sustained max load. 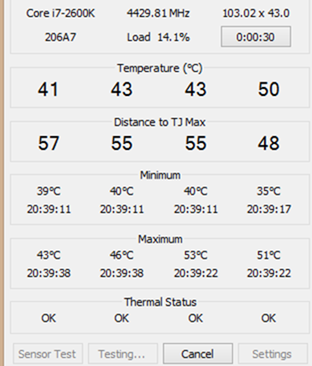 At $64.99 the Corsair Hydro H60 is a very reasonable priced liquid CPU cooler and what strikes me is how amazingly quiet it is, I couldn’t even tell my PC is on really with 4 case fans (2 on both sides of the CPU Cooler radiator, 1 side and 1 top), it makes less than 50% of the noise of my old CPU cooling solution.

Highly recommended if you are in the market for a new Liquid CPU Cooler and it supports both Intel and AMD chips having the appropriate mounting brackets and supplies for both types of chipsets and motherboard sockets.