I love having a Keurig and have been drinking K-Cups for years since it came out, I have actually gone through 2 different Keurig machine since they first came out and one of the things I enjoy most is when I stumble upon a new brand or flavor of K-Cups in my grocery aisle or on Amazon and I am quick to snap up and try new flavors and see how they rank in my previous favorite flavors. 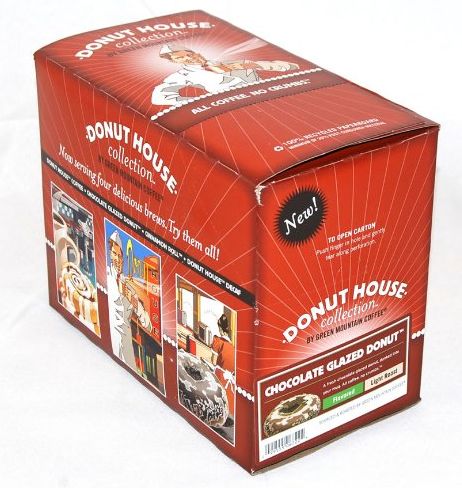 Absolutely one of my favorite dessert coffee flavors that I like iced even more than hot, this is a coffee that is perfect if you want a dessert drink after a meal or as a night sweet beverage that gives you that chocolate flavor without actually eating chocolate.  By far this is the flavored coffee K-Cup that I drink most frequently and buy most often.  Highly recommended and you can buy it here! 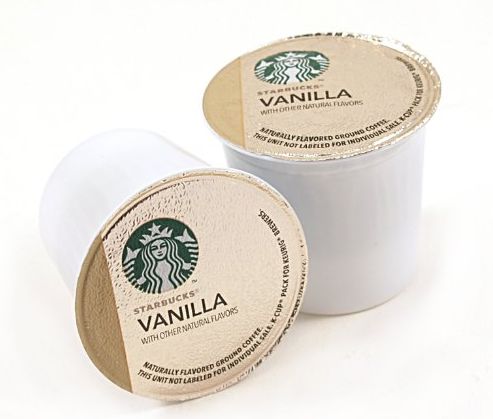 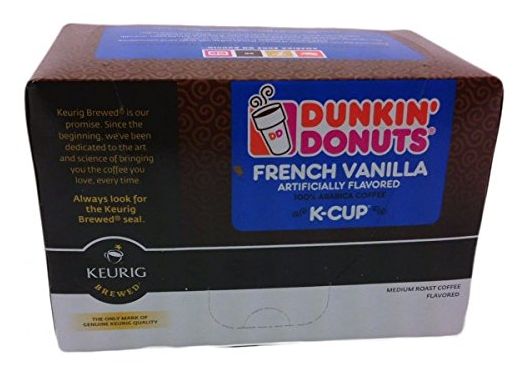 Krispy Kreme makes a really great light coffee blend that I just love in the morning and drink in colder weather.  It is very light and has a sweet flavor that isn’t bitter or too bold.  It is one of the better light coffee K-cup and one that I drink at least every few months.  You can pick up the Krispy Kreme Coffee K-Cup here. 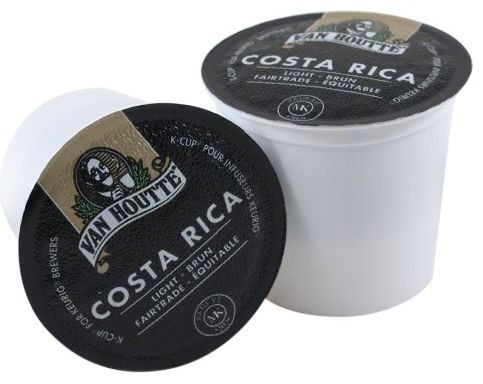 Another light roast blend that I really love that is very inexpensive is the Van Houtte Costa Rica blend, which again for me goes great with a donut or bagel in the morning.  I tend to like lighter roasts in the morning and brew darker roasts in the early afternoon or lunch time.  You can get the Van Houtte Costa Rica Blend for less than $13 here. 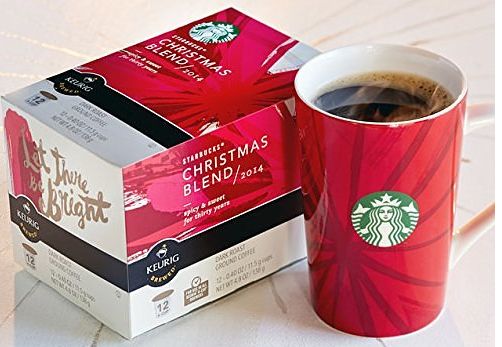 I tend to really like the Starbucks holiday blends, but the 2014 blend was better than previous years, I found it to be strong, dark and sweet and honestly was fantastic to have as an afternoon pick me up or a wake me up in the morning.  The Starbucks Christmas Blend is a limited edition so you had better pick one up before they run out of them and start working on next years blend. 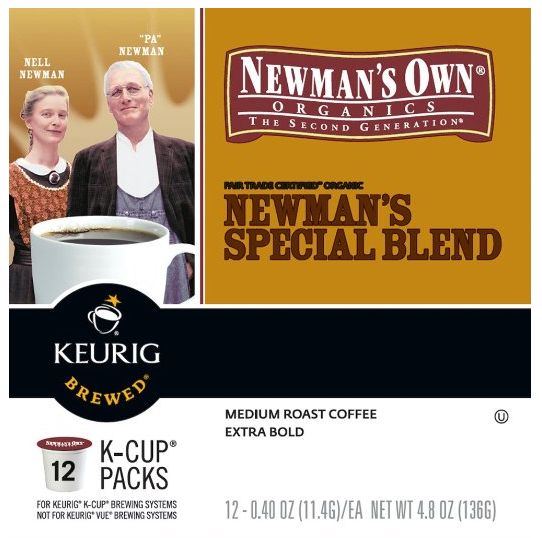 This says it is a medium roast coffee but it has the kick and strength of any dark roast I have tried, this coffee is strong, bold and will definitely awaken your senses.  I tend to like it with a heavier meal because it is strong for me to have on an empty stomach but it is delicious and strong.  You can find it pretty much anywhere, but you can order some Newman’s Own Special Blend Coffee Here too. 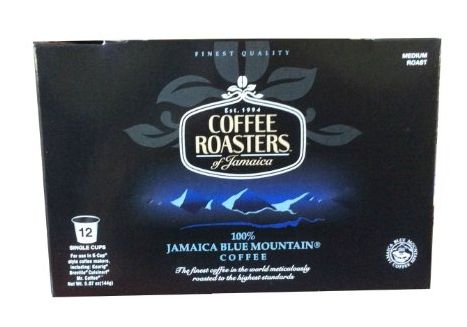 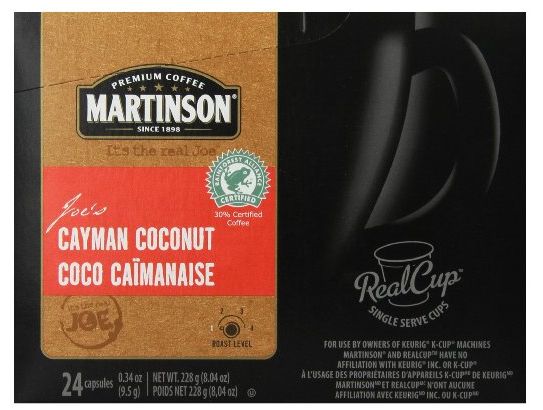 I have tried only a few Coconut K-Cups before and honestly I hated all of them except the Martinson Cayman Coconut, all others had a very chemically and artificial coconut flavor which made them putrid to me.  If you feel like an unusual blend the Cayman Coconut Coffee is something different and this is the only Coconut flavored blend that I like. 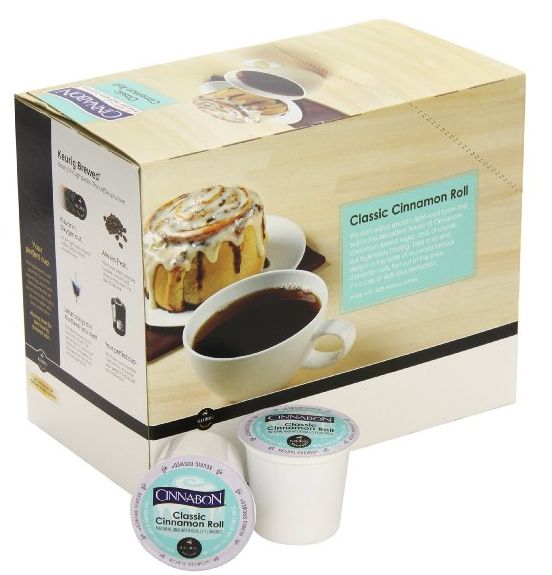 I used to drink a ton of cinnamon flavored coffee, and the Cinnamon Roll coffee is so sweet and perfect but it doesn’t pair with a Cinnamon bun ironically, you want something savory that offsets the sweetness of the coffee.  This is an amazing dessert coffee that also works so well iced.  If you haven’t tried cinnamon roll flavored coffee, start with the Cinnabon Coffee K-Cups.